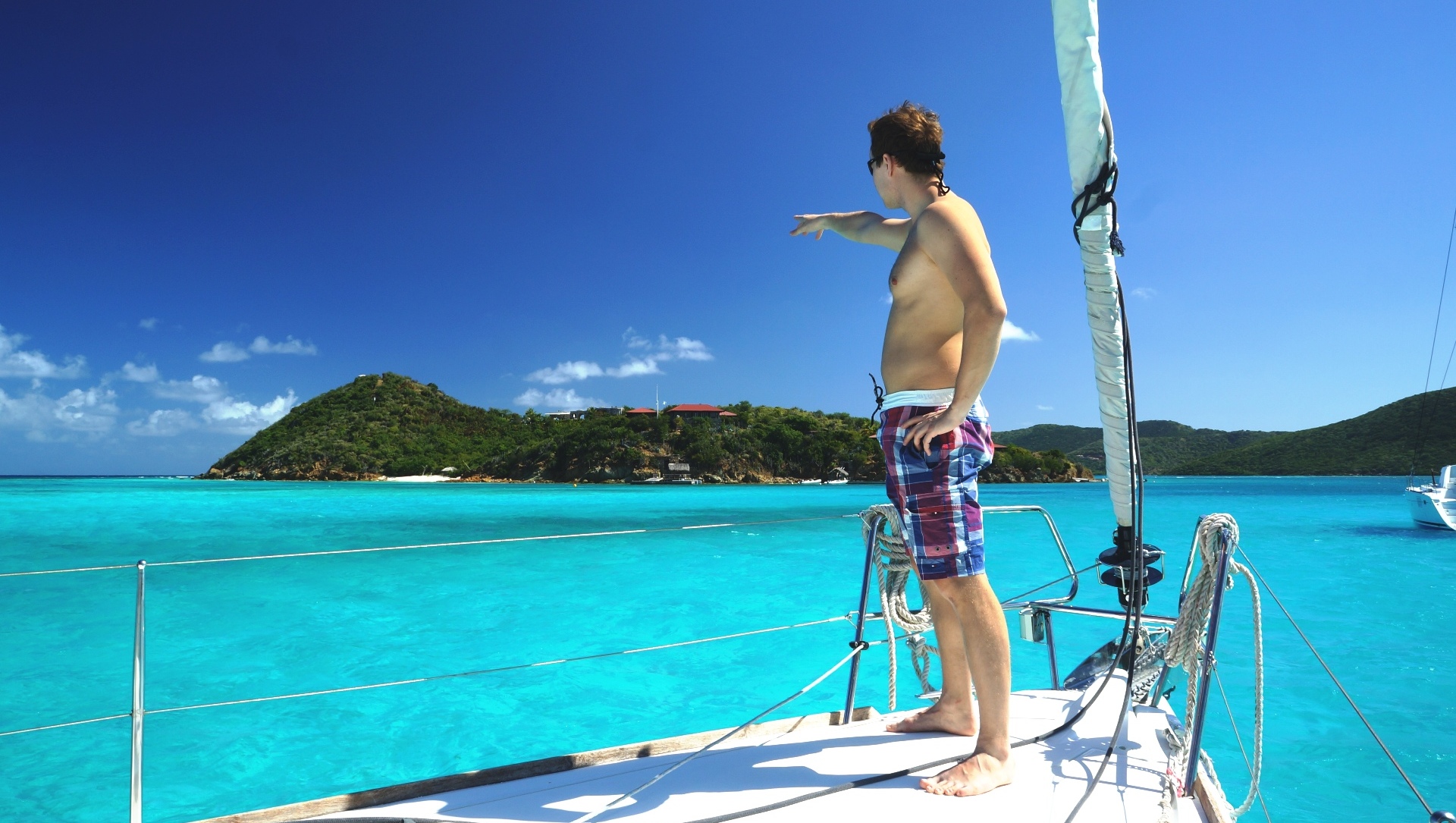 Price includes:
Boat rental
Skipper
Final cleaning of the ship
Fees for anchoring in the home port of the first and last night
Deposit insurance
Bedding 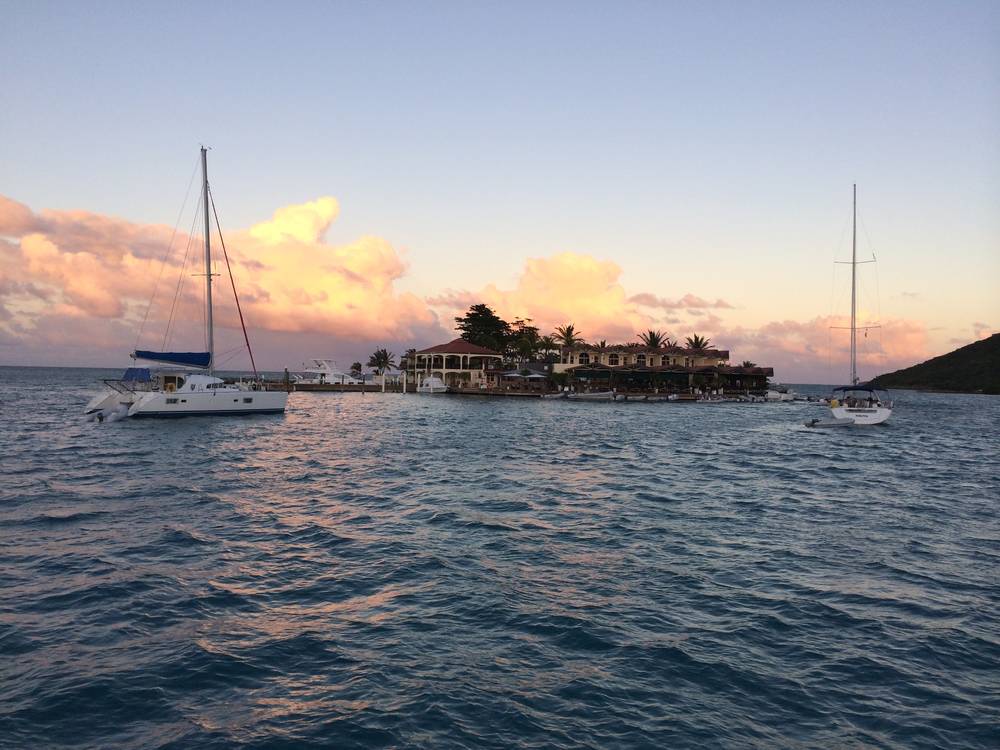 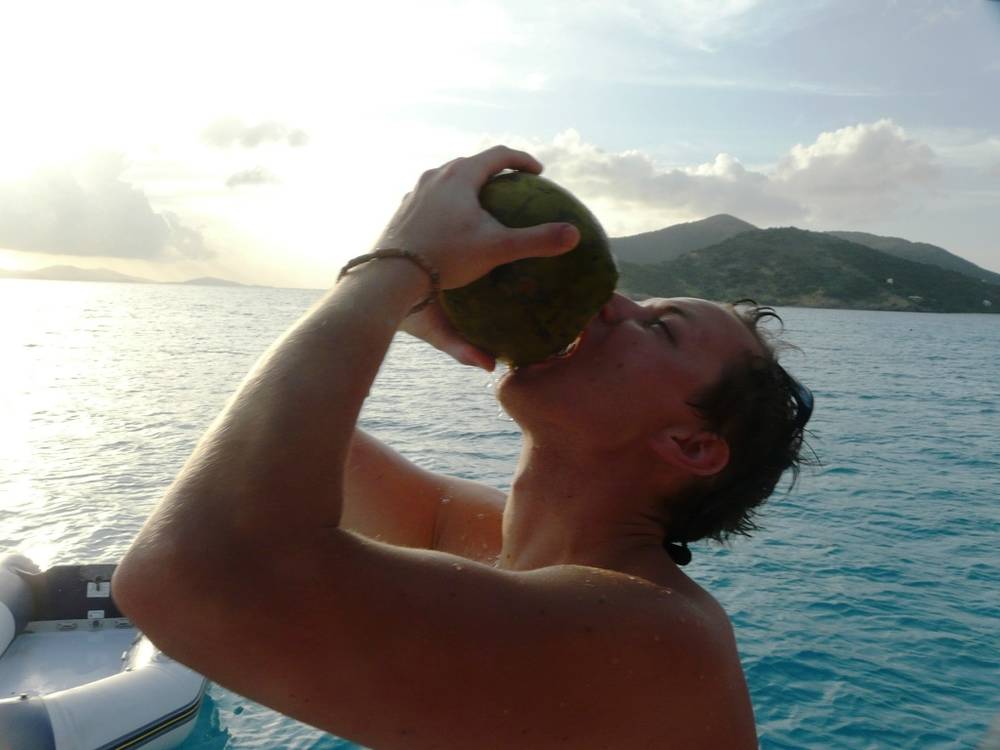 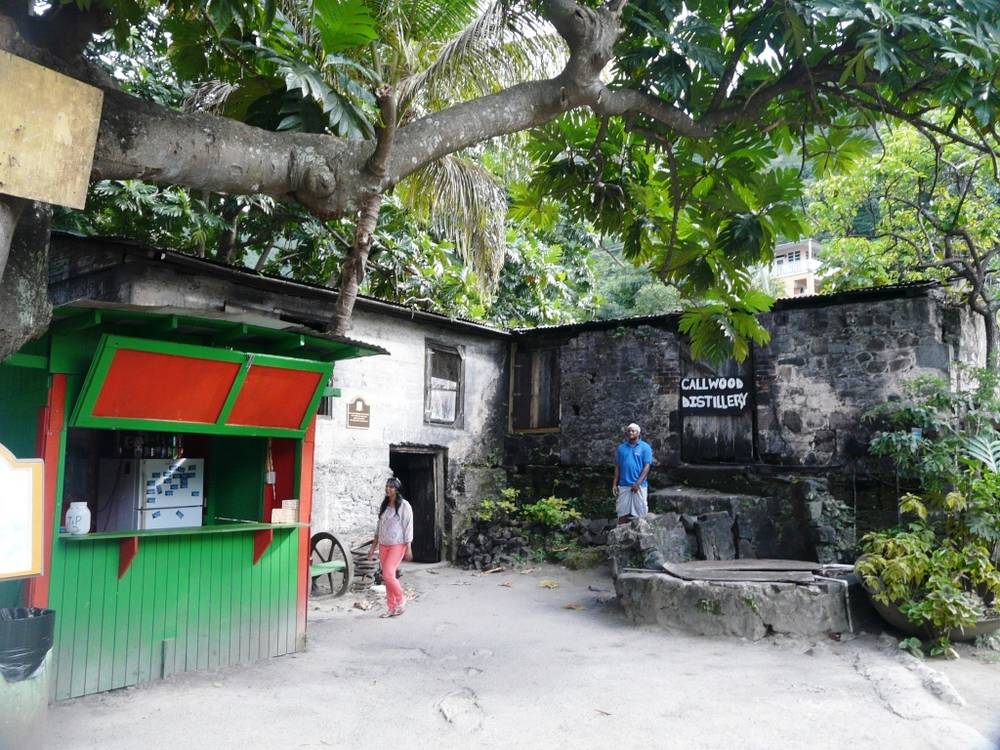 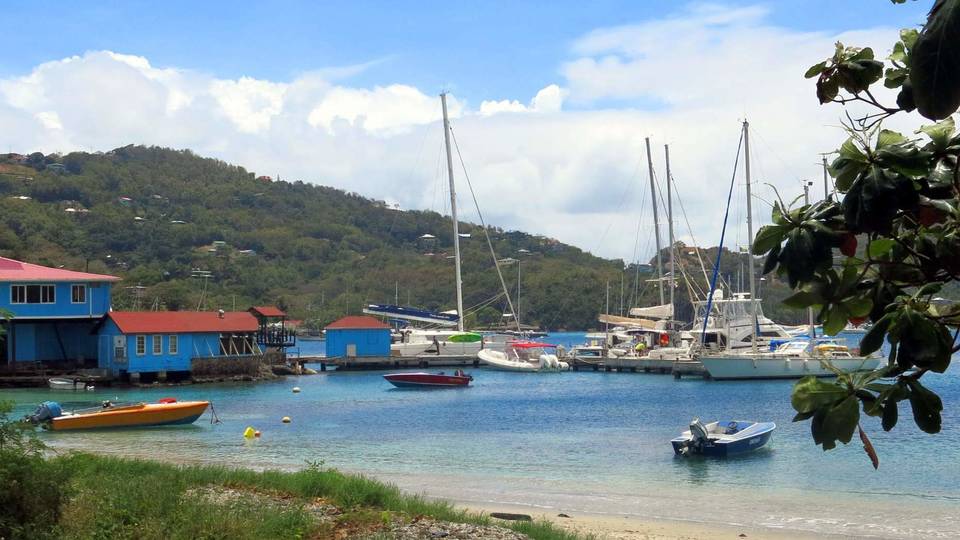 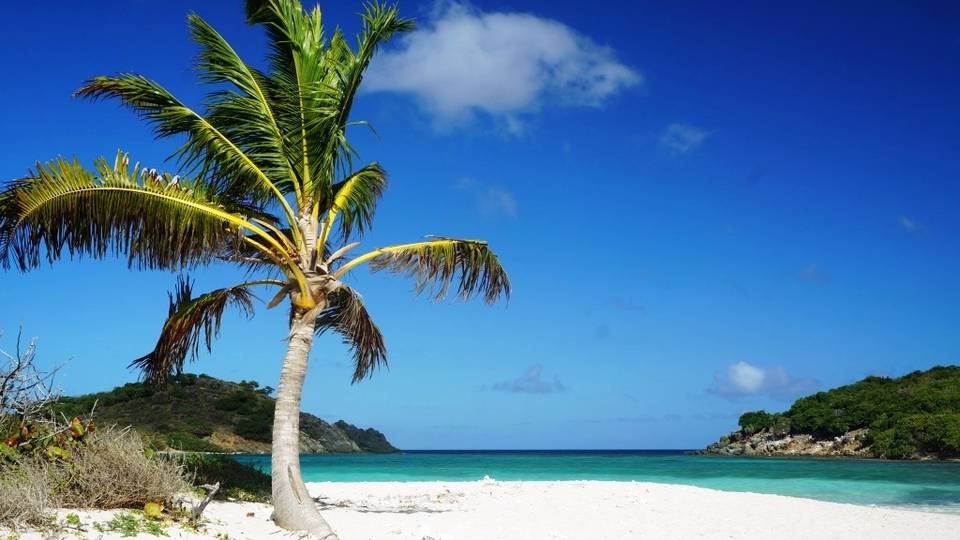 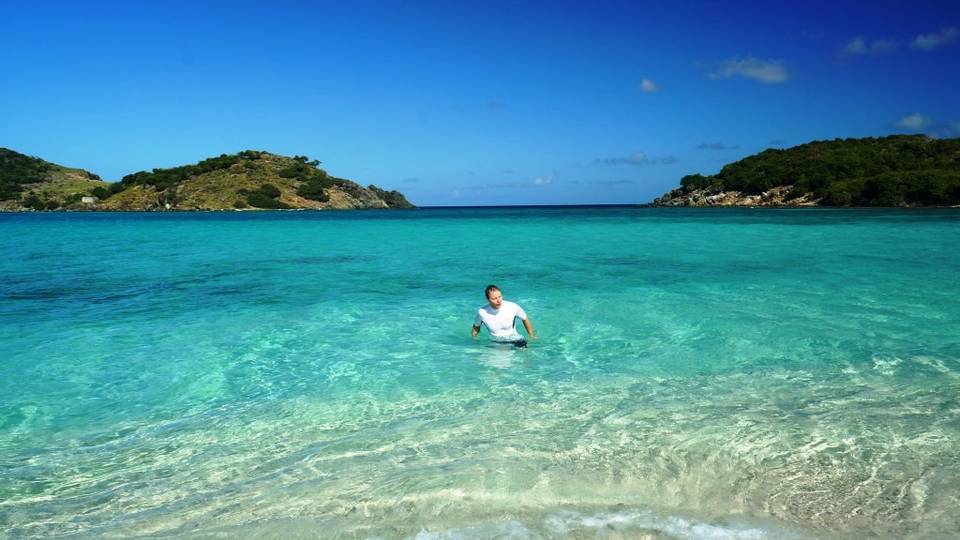 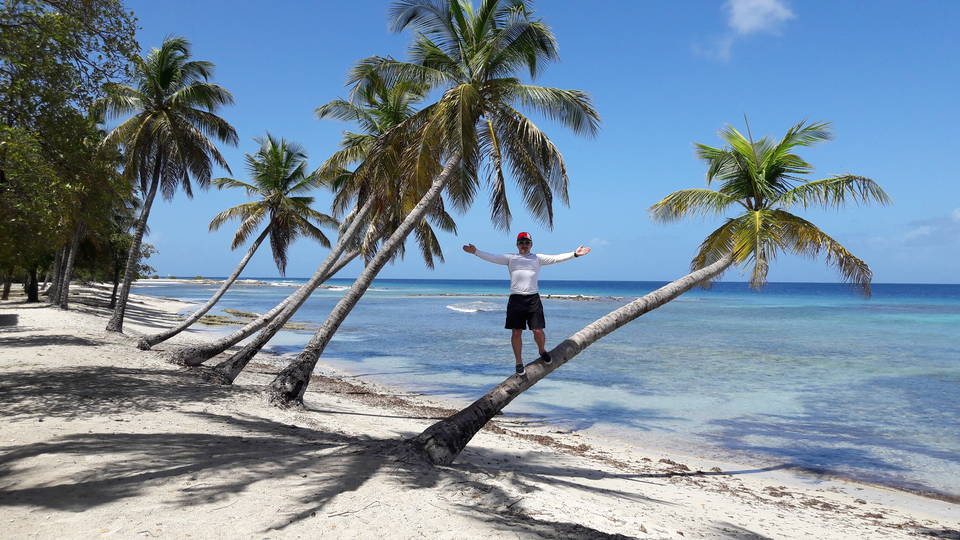