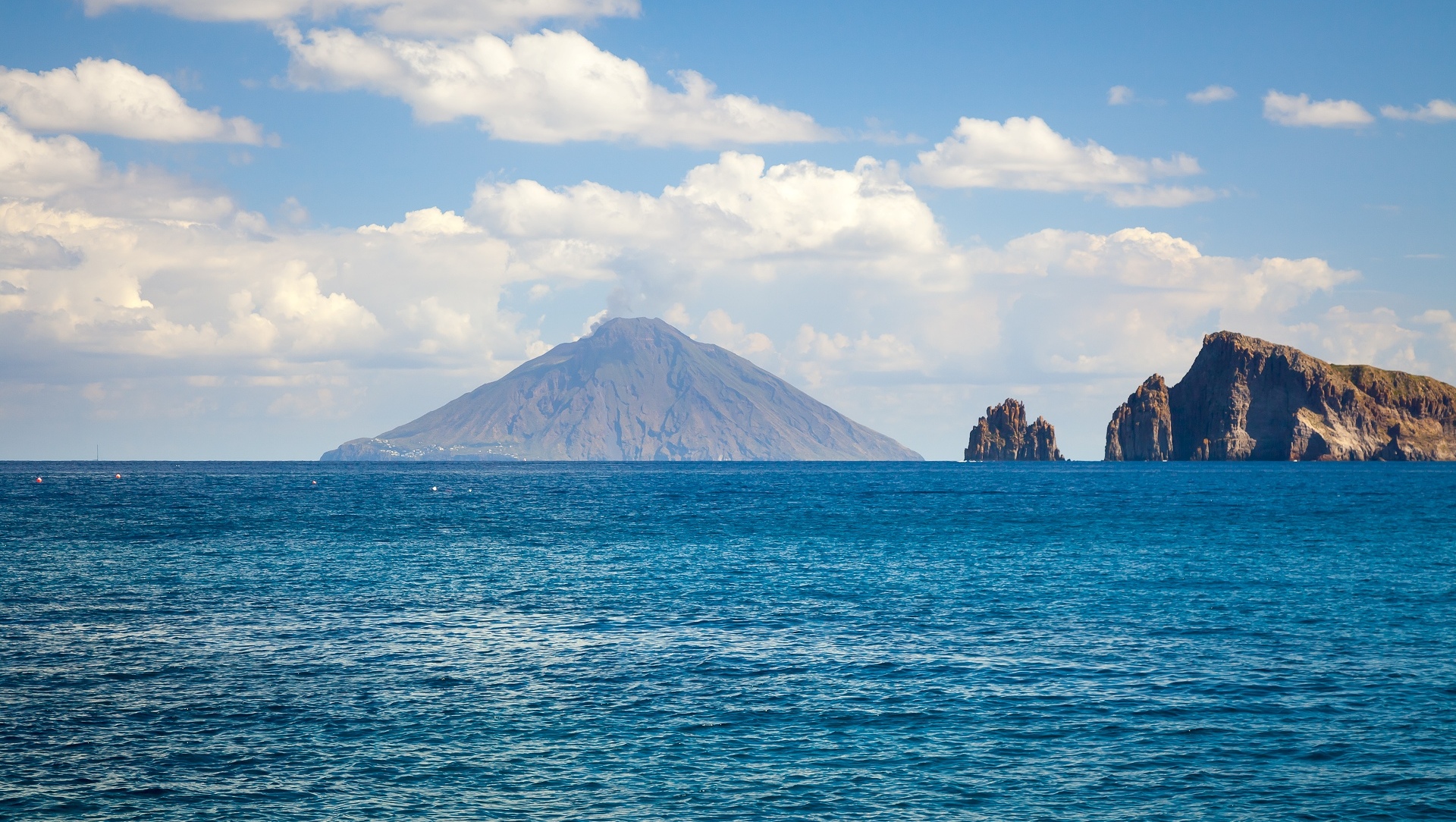 Price include:
Rent a boat for a week
Skipper
Final cleaning of the ship
Anchor fees at the home port (first and last night)
Deposit insurance (15 €/ person) 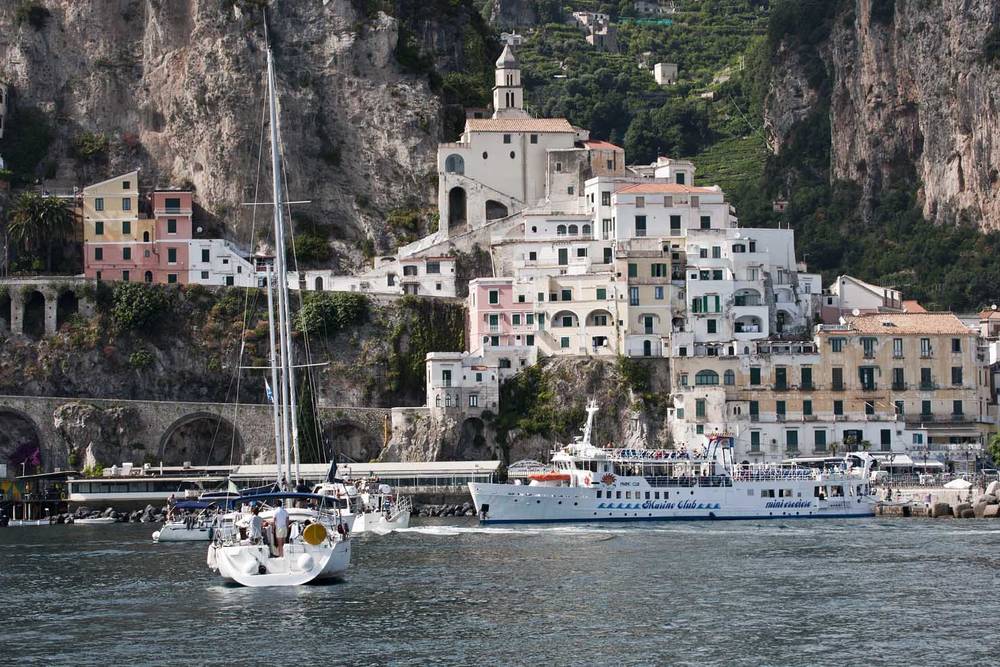 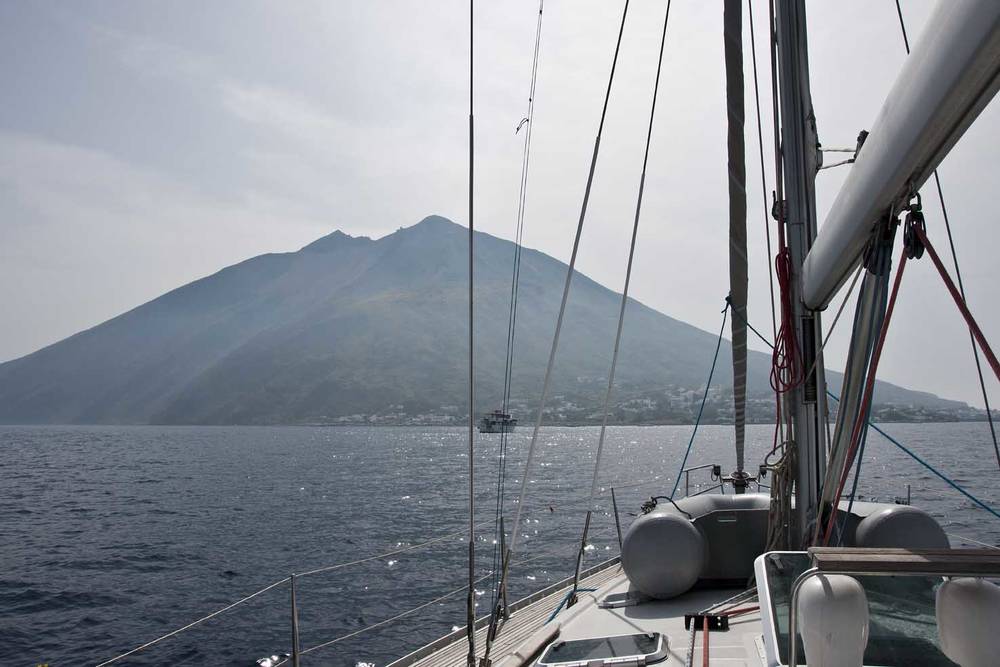